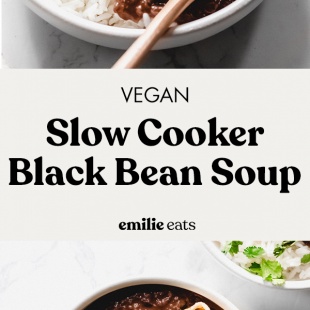 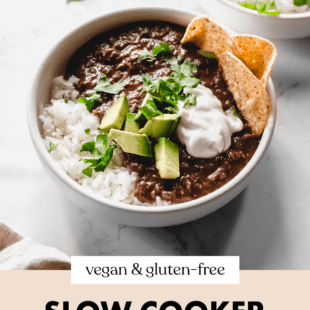 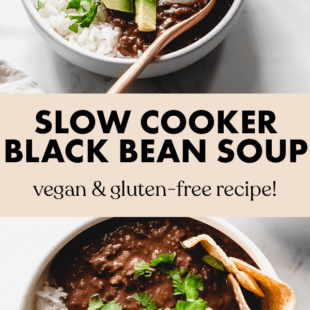 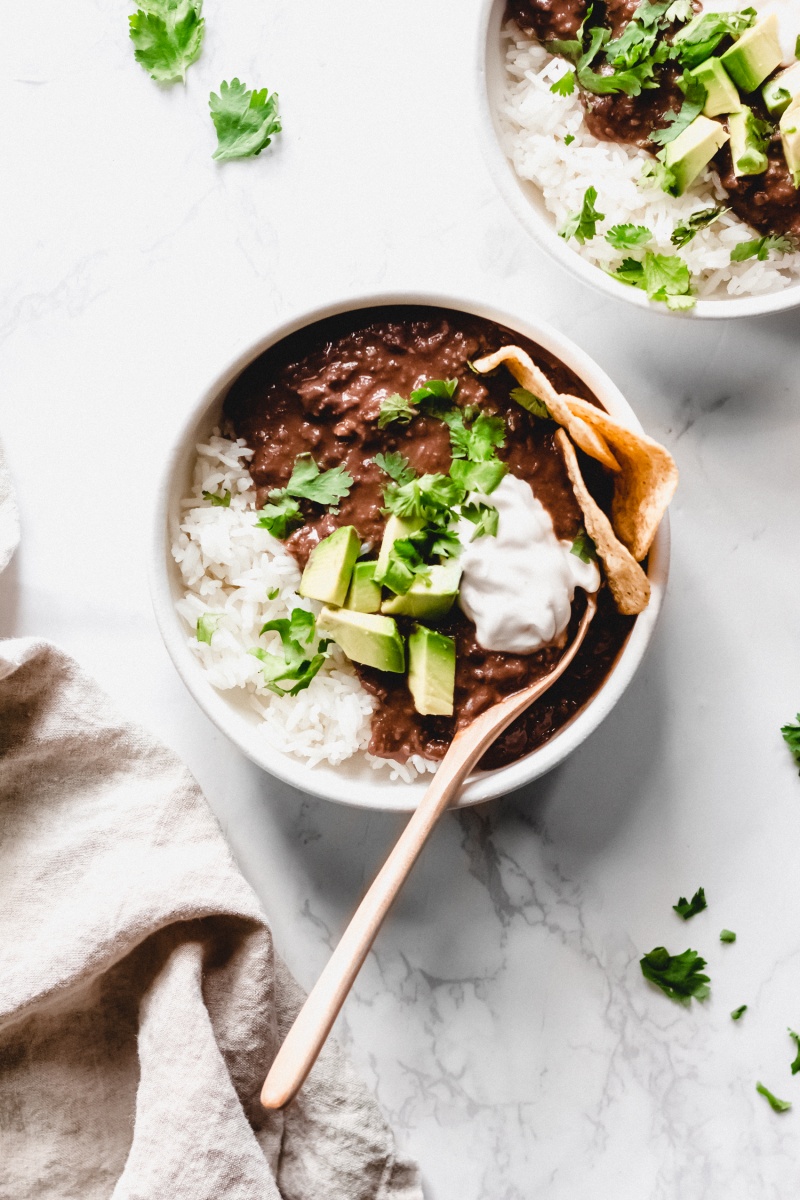 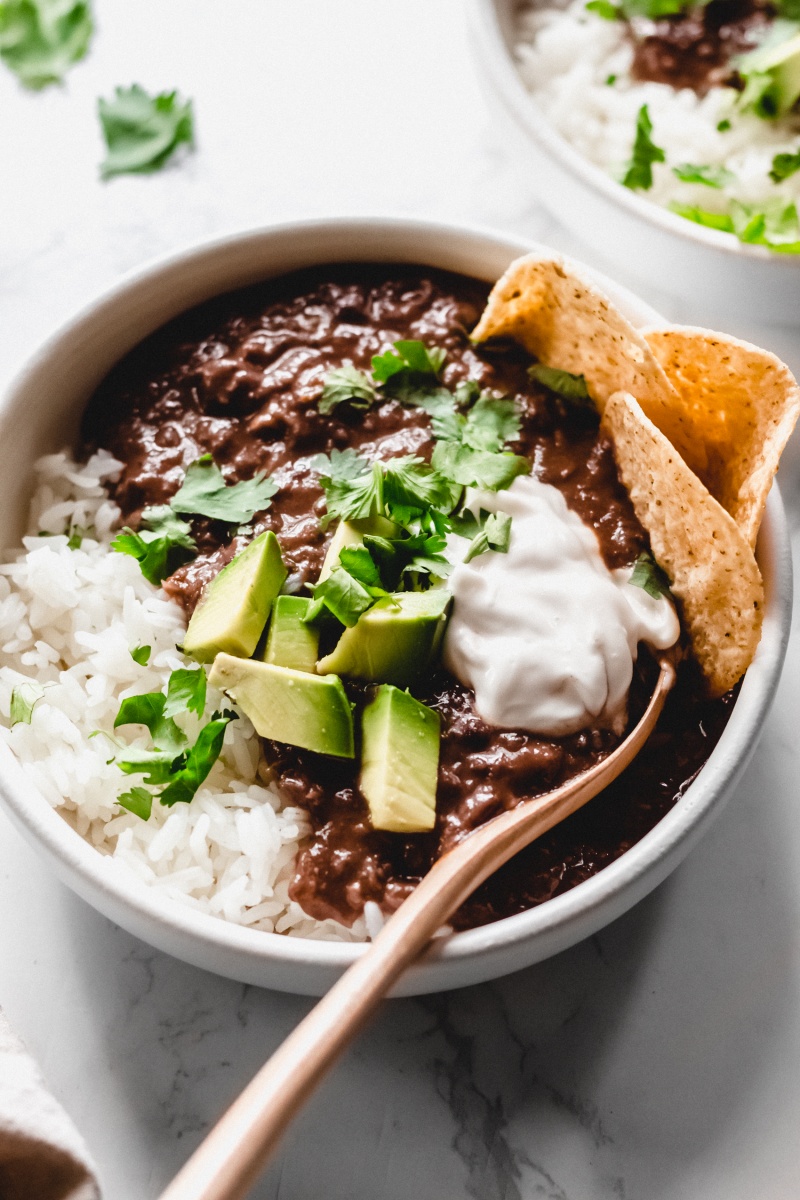 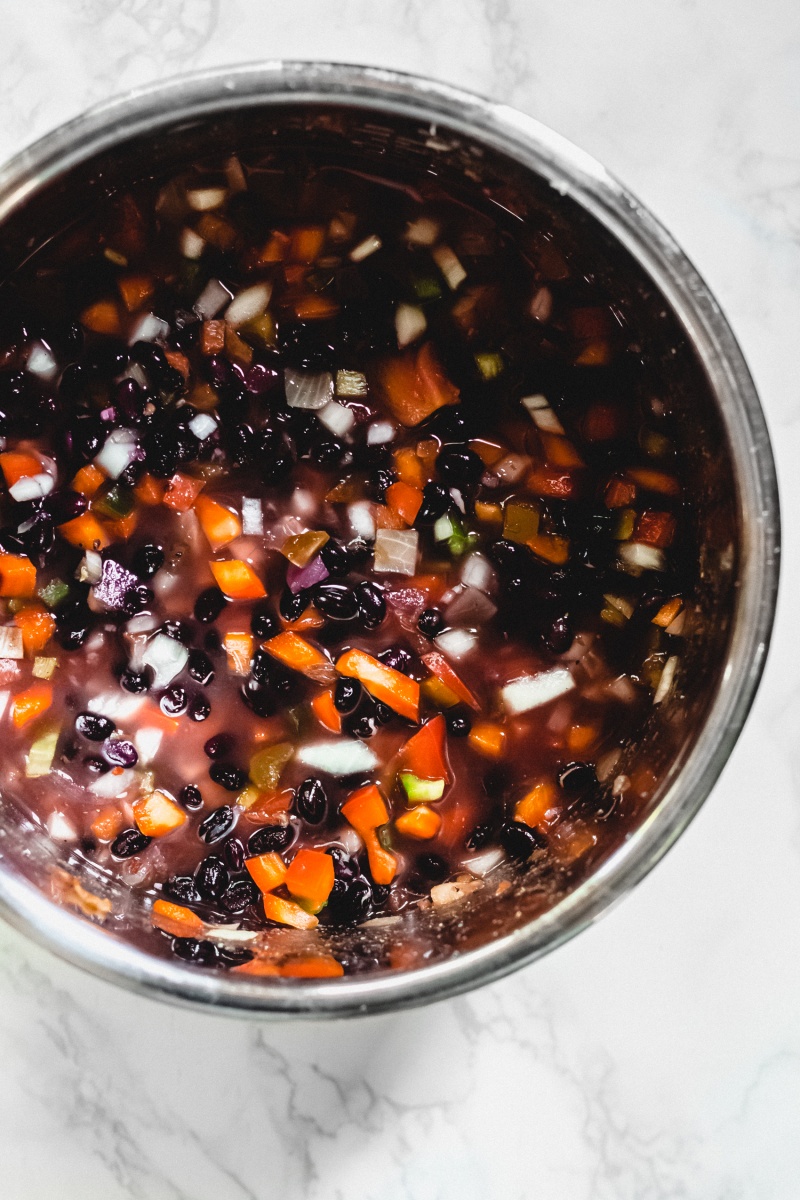 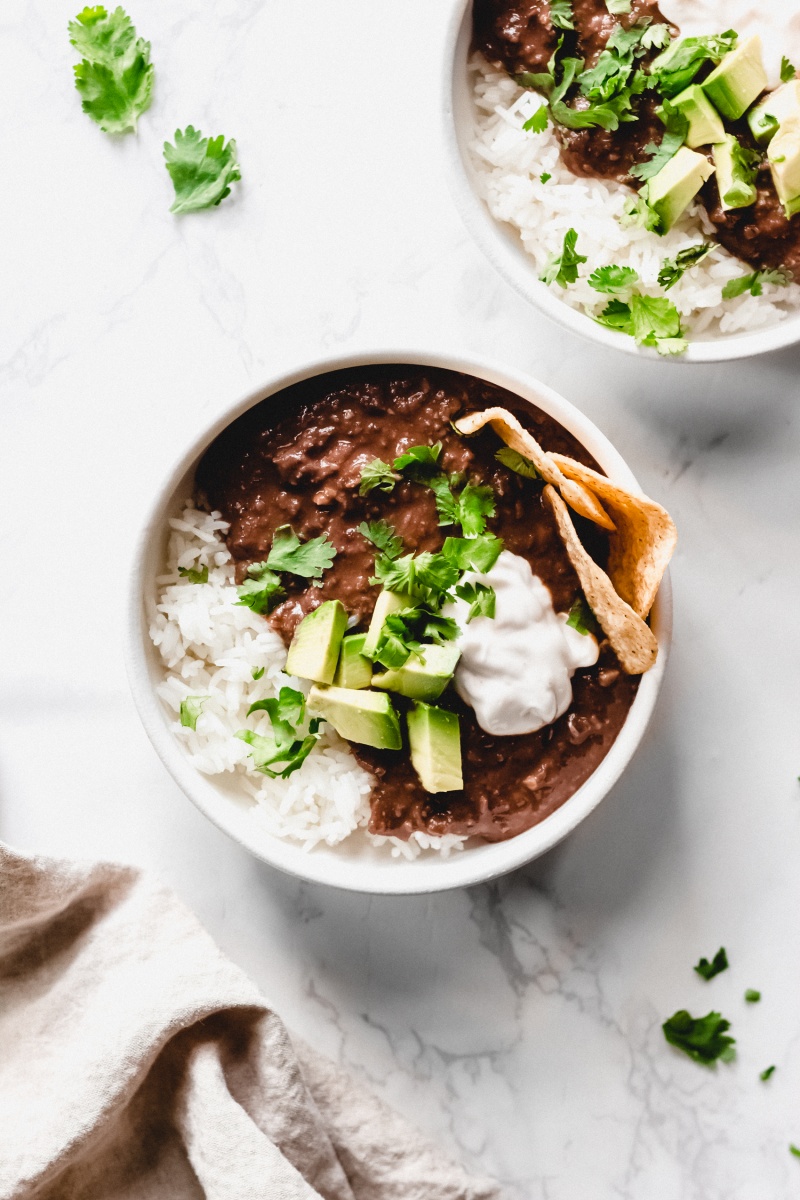 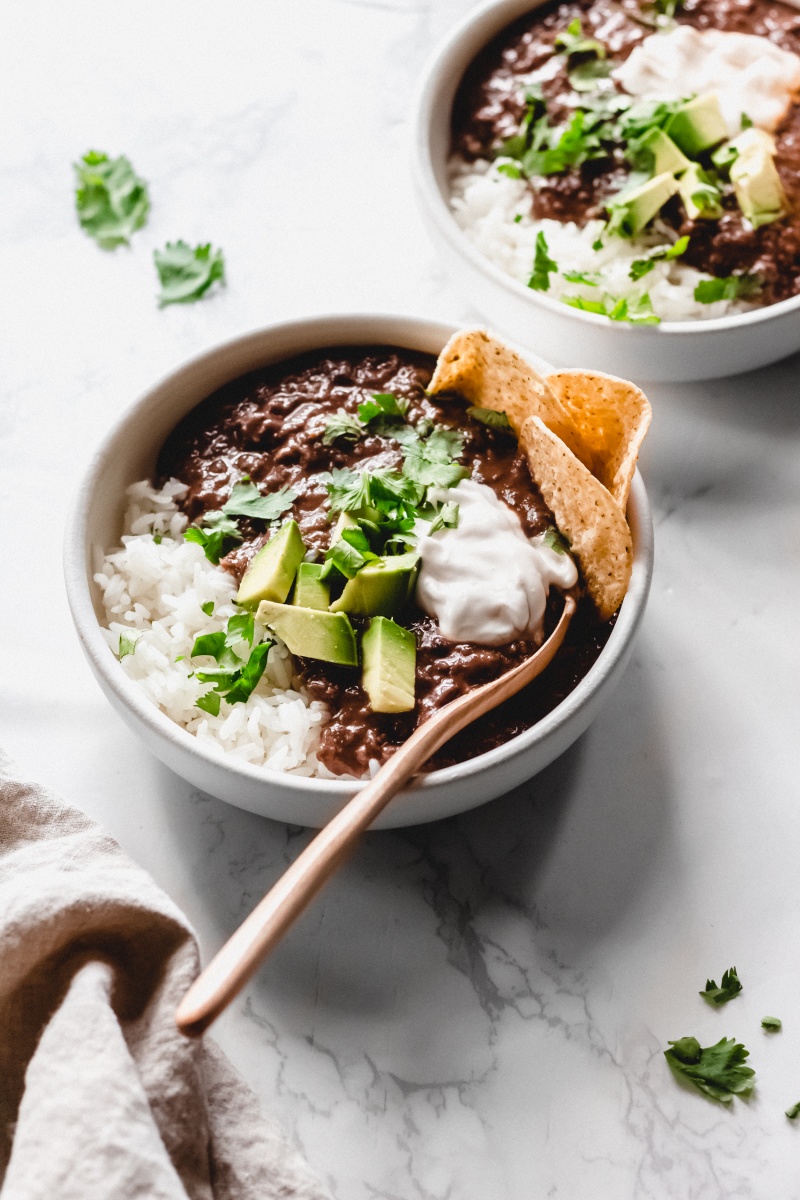 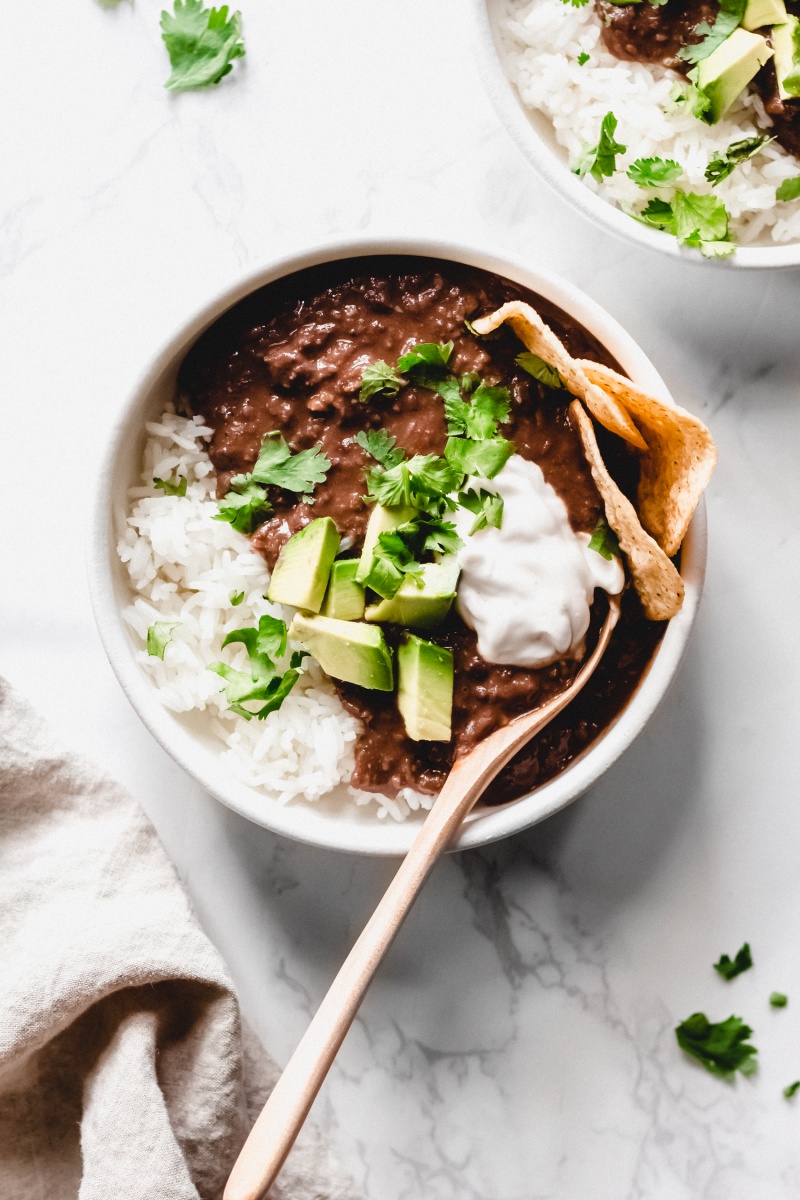 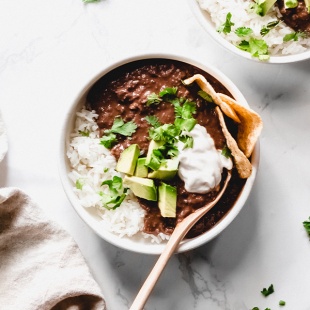 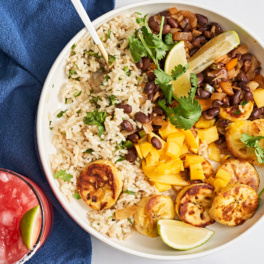 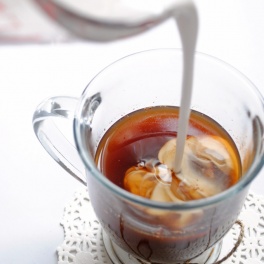 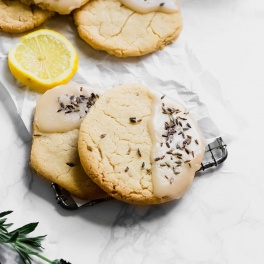 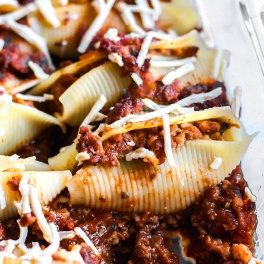 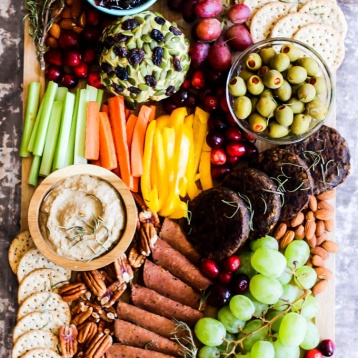 The Best Vegan Charcuterie Board

Serve this Vegan Charcuterie Board at your next party as a fun holiday snack! It’s... 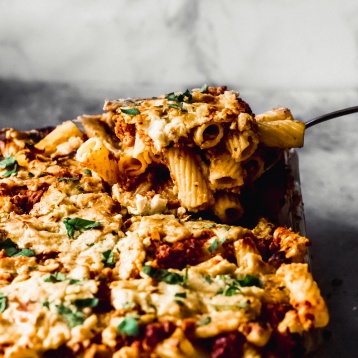 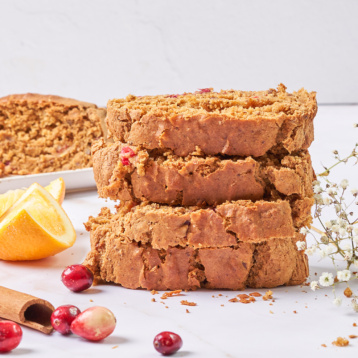