13 Vegan Slow Cooker Recipes You Need to Make this Winter 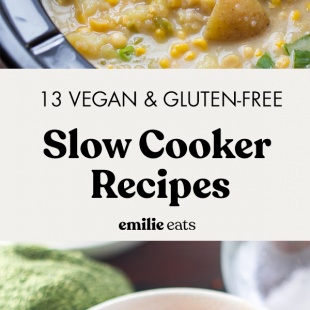 If I could pick the most neglected appliance I own, it would be my slow cooker. The poor thing is just collecting dust in the cabinet. Which is ironic, because it’s legit the easier kitchen appliance to use EVER. It basically cooks your dinner for you.

Why am I so mean to something that loves me so much?! This abuse has to end now. My current goal is to get through all of these vegan slow cooker recipes this winter, so my slow cooker should be feeling all warm and tingly (literally) inside with love. Slow cooker meals are the BEST because:

Have I given you enough reasons to dust off your slow cooker this season, or buy one if you’re currently lacking?? I hope so.

You all absolutely love my Vegan Slow Cooker Black Bean Soup (you have good taste!), so I thought you would enjoy this nice little round-up of vegan slow cooker recipes. Think of it as a perfect wrapped gift from me to you. <3 Let me know in the comments what recipe you want to try first! I think I’m going with the Coconut Quinoa Curry or the Loaded Sweet Potatoes…how is a girl to choose?! For more slow cooker recipes, check out this list of 50 Vegetarian Slow Cooker Recipes on Oh My Veggies! (many are vegan!) 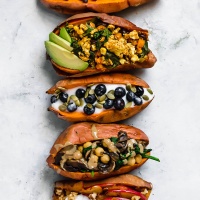 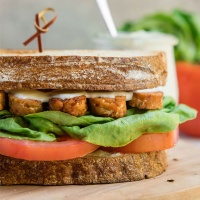 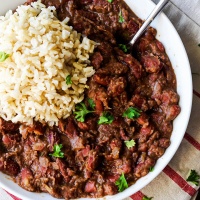 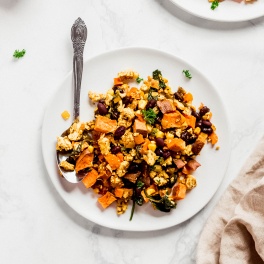 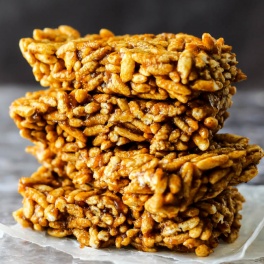 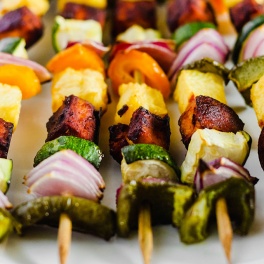 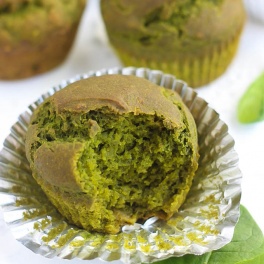 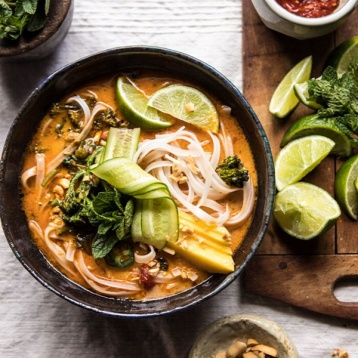 Tofu is an affordable, versatile, plant-based protein that can be made in a wide variety... 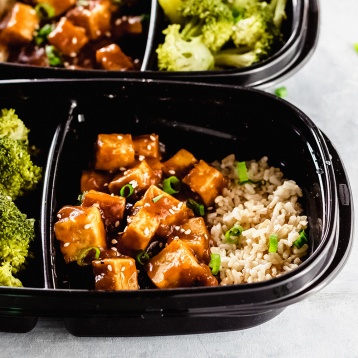 Step up your healthy meal prep game with this easy Teriyaki Tofu recipe! Serve it... 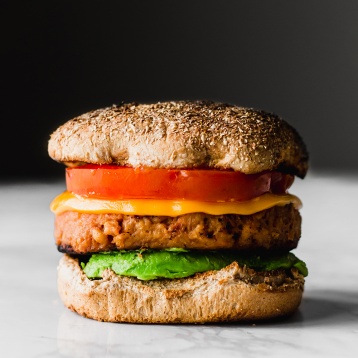